Sword of the Necromancer Kickstarter Success

Ever Forward Demo Available on Steam

Sherlock Holmes Chapter One Opens In 2021 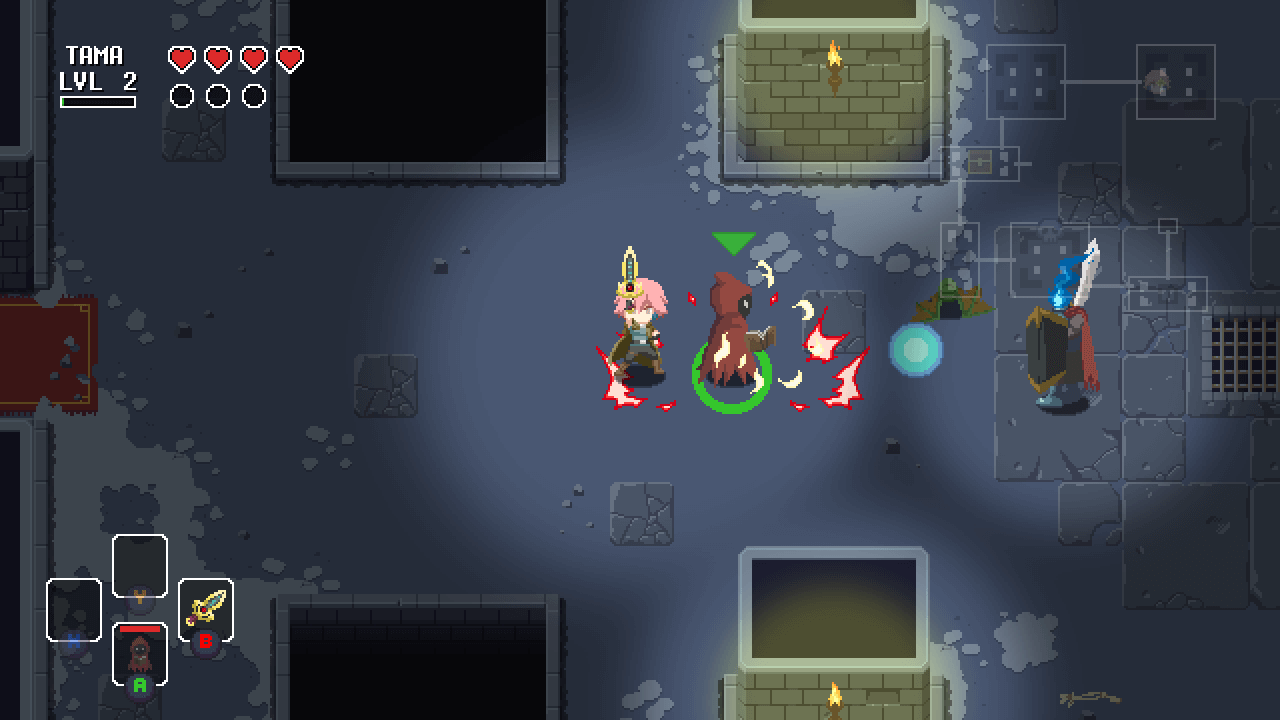 Gathering a whopping 900% funding of its original goal, Sword of the Necromancer has a lot going for it at the moment, considering the Kickstarter was to end on May the 8th.

So what is it and what platform is it for and what’s for dinner tonight?

Let’s answer two of those.

Sword of the Necromancer is the brainchild of developers Grimorio of Games and JanduSoft on publishing duties.

In the game to play the role of Tama and using the powers of the Sword of the Necromancer, help rescue Koko by earning soul power to bring her back from the dead.

A dungeon crawler with RPG and rogue-like elements, the game features more than 15 weapon types, local co-op play and the ability to turn enemies into allies.

The Kickstarter campaign was to include the new game modes, remastered music and animated opening.

Sword of the Necromancer will be coming to the Nintendo Switch, PlayStation 4, Xbox One and Windows.

Check out the moving pictures below: 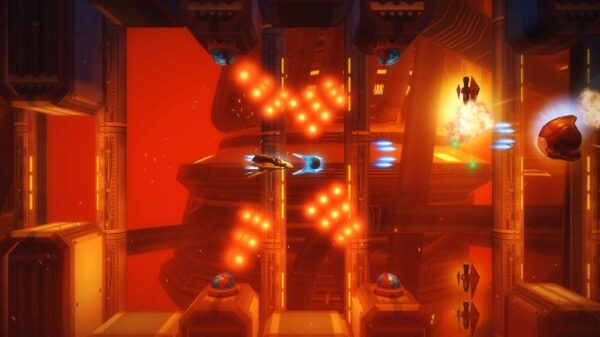 Originally a self-published title on Steam, Rigid Force Redux comes to the Switch and Xbox One. 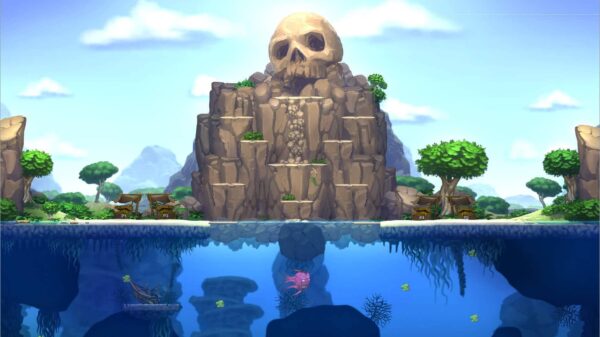 A couch co-op underwater for four players, Aqua Lungers is out now on Switch. 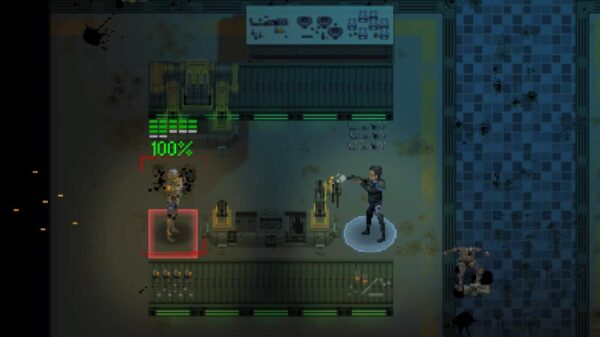 Depth Of Extinction Available For Pre-Order

Traverse the lower depth with a crack team in turn-based RPG Depth of Extinction on the Switch next month.

A broody hitman tries to find himself in this Arrest of a Stone Buddha Switch Review. 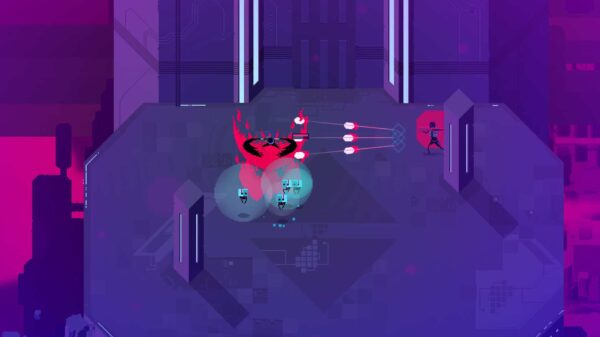 Join the revolution and play Resolutiion Out Now On The Swiitch. 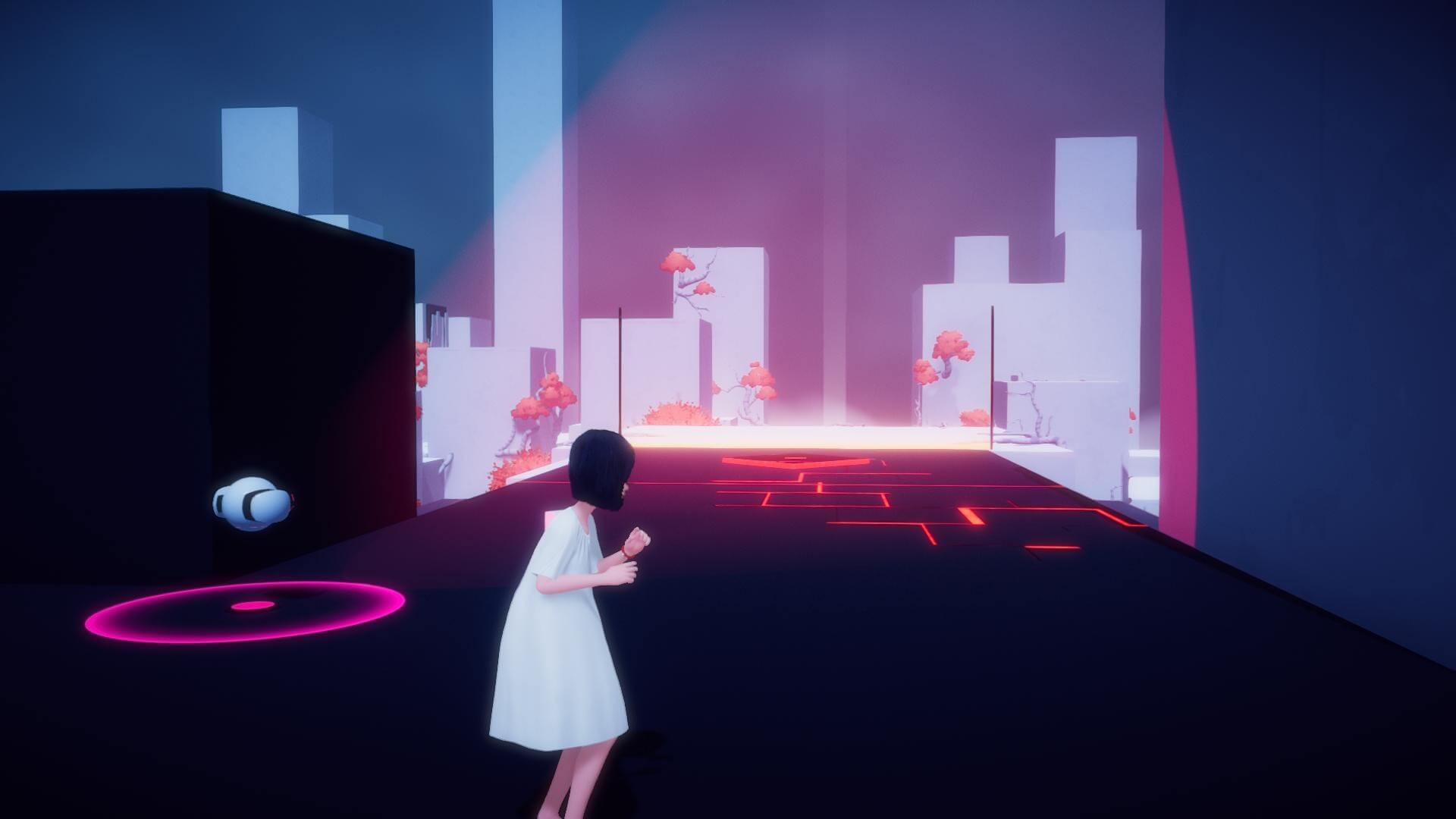 Ever Forward Demo Available on Steam

Extract from secrets from Maya's heart in the Ever Forward demo out on Steam. 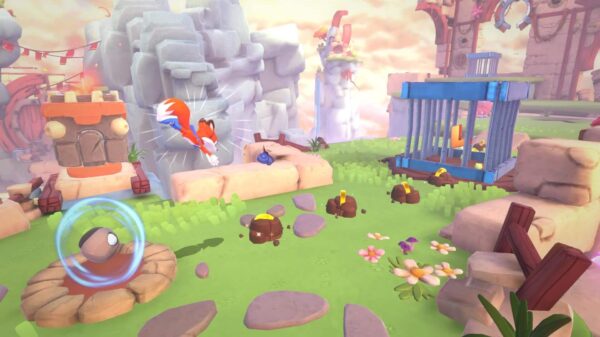 More colours than a neapolitan, New Super Lucky's Tale is now coming to the PS4 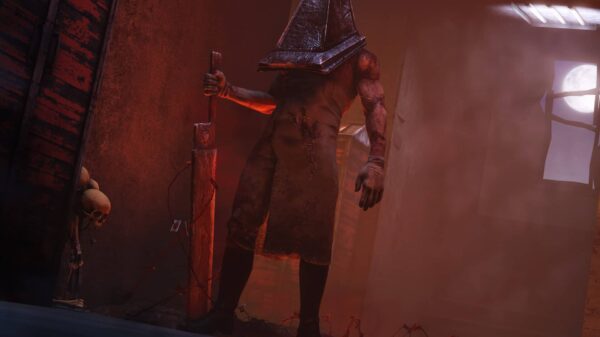 Pyramid Head from Silent Hill makes an appearance in the latest Dead by Daylight: Silent Hill.

Sherlock Holmes Chapter One Opens In 2021

Join the beginning chapter of the ultimate detective in Sherlock Holmes Chapter One, coming in 2021.