More Power To The People, And Keep It Off Grid

Unrailed! A Limited Supply Locomotive On The Switch

Longing To Know How Long Is The Longing? 400 Days Long

Save The Woman In The Well, Save Yourself: Strangeland

Astro Aqua Kitty Surfaces On The PS4 This Week

The Caretaker Cleans Up The Streets Of Red Chapel Via Steam

Hitchhiker Thumbs A Lift This Week On *All* Platforms

Gravity Heroes Out Now On Consoles

Do you like power? Do you like people? Depending on how you prioritise the two, Power To The People might be the game for you. An upcoming management title, you’re in charge of the power grid to the city.

Personally, I’d shut it down and take us back to nature, but just finding out that games are powered by electricity, let’s just keep the plant open for now. Do note that the plant that you manage impacts the surroundings cities, not just one. Can’t miss that bit out.

You have to balance the juice being supplied without burning stuff down or getting the peasants revolting as they don’t have enough to charge their phone with the literal power. Power To The People sounds quite tyrannical in a modern sense. Well, it lacks the definition, so let’s run with it.

From Hermes Interactive and Crytivo, Power To The People boasts the following features:

If you like to watch words rather than read them, here’s a trailer:

No release date for Power To The People yet as it’s in development, but you know that you can add to your wishlist and get notifications, right? And no, you can’t earn money from these links. I’m nice. 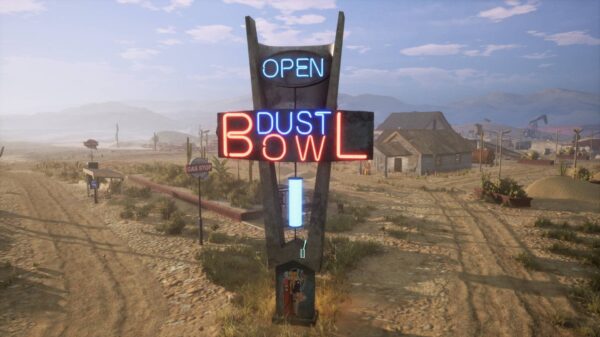 Currently in development, here's an early look at Gas Station Simulator Prologue Early Days. Take over an abandoned gas station and make it your... 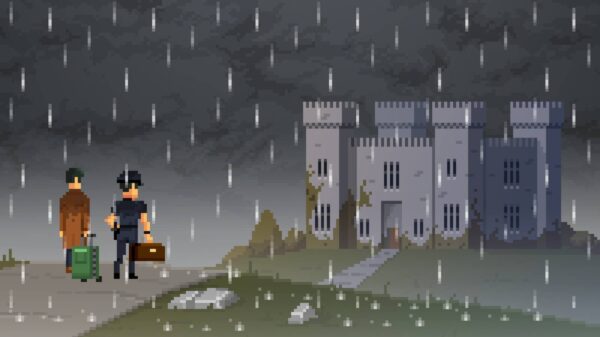 Is The Darkside Detective A Fumble In The Dark – PC Review

The wait is finally over (if you've been waiting like other McQueen/Dooley sluts) The Darkside Detective A Fumble In The Dark is out now...

Unrailed! A Limited Supply Locomotive On The Switch

Reviewed on this very site for Steam and currently available digitally on the Switch, Unrailed! gets a limited edition release for the latter via... 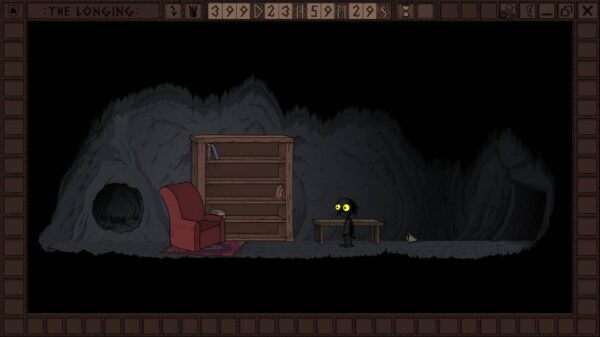 Longing To Know How Long Is The Longing? 400 Days Long