Nintendo managed to get the most game titles in the charts this week with 51 Worldwide Games, so Namco Museum Archives Vols 1 and 2 has a chance.

Especially as they have Rolling Thunder amongst the lineup.

Bandai Namco is doing the honours that include ten actual 8-bit arcade classics as well as a few ‘reimagining’ of titles.

Other than this lineup and reimaginings, there will also be rewind, save states and wide-screen support!

Namco Museum Archives Vols 1 and 2 will be coming to the Nintendo Switch, PlayStation 4, Xbox One and Steam on the 18th of June. 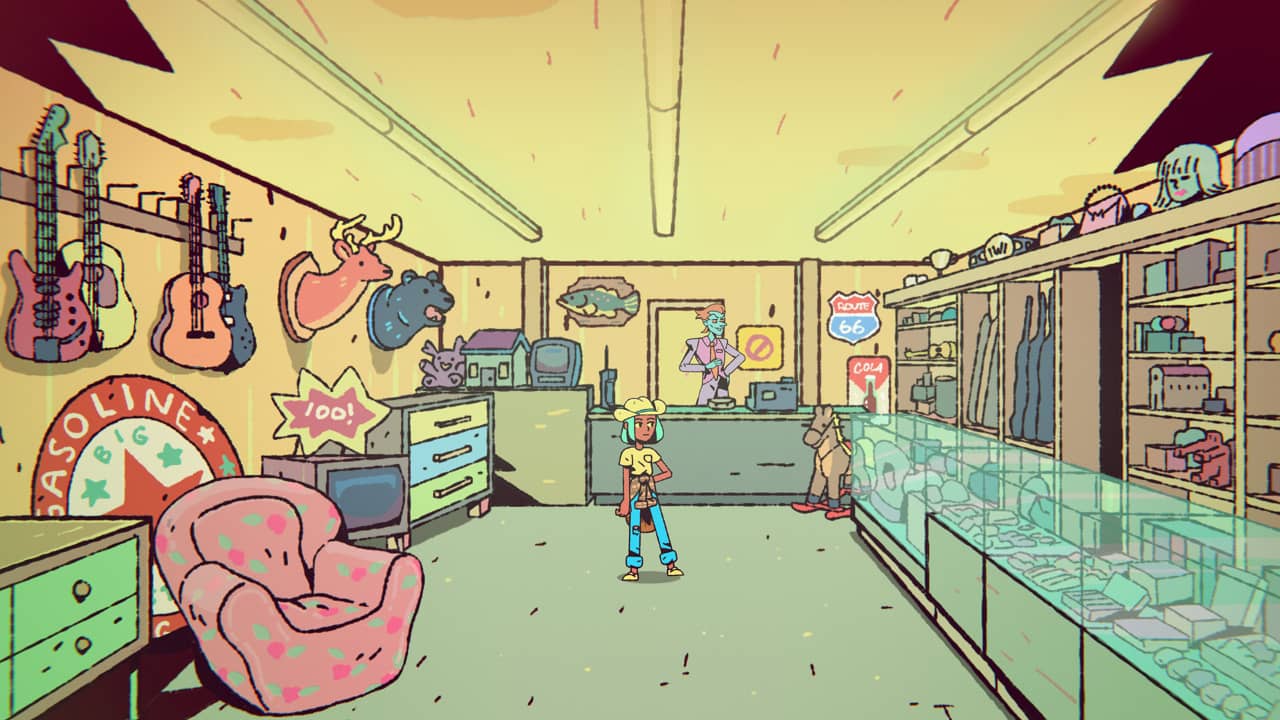 The Big Con Is A Legit Hustle For The Summer 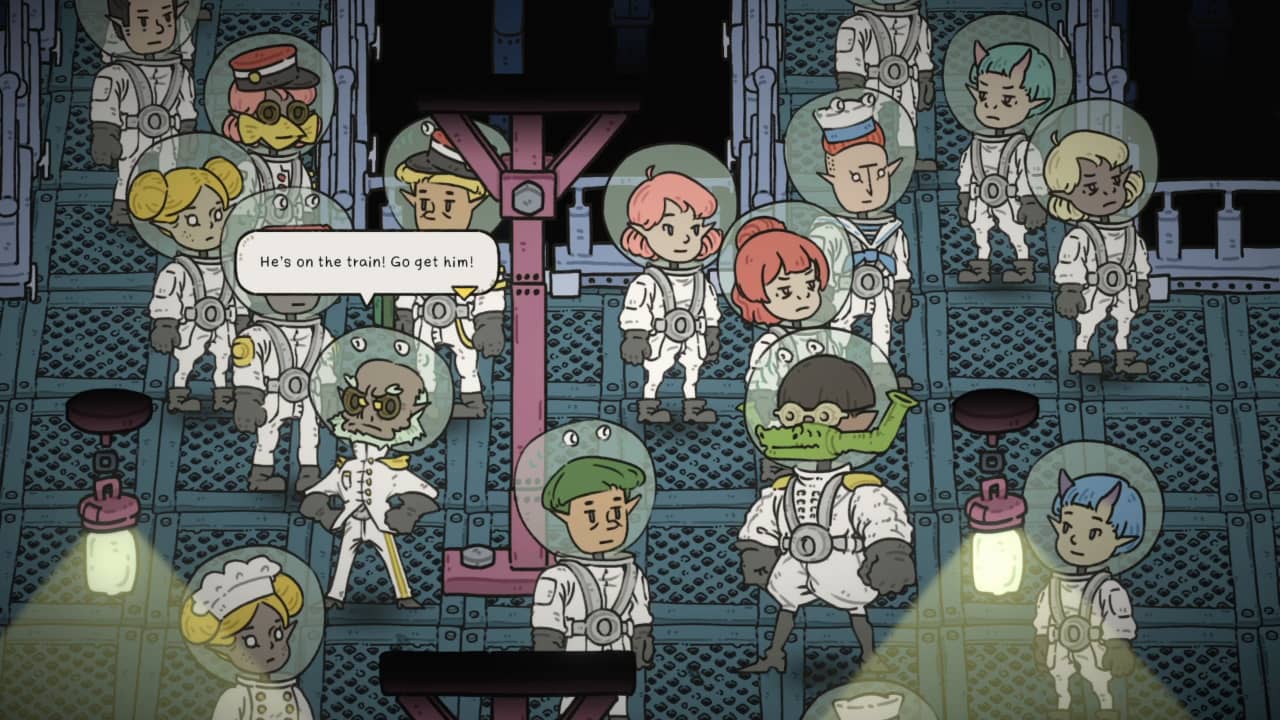