Monster Viator Out Now On Switch

Sail Forth Is A Procedurally Crafted Adventure On The Deep Blue

Olija Trailer From The People Who Brought Us A Scheming Banana

Dysmantle In Development On GOG - Time To Break Stuff 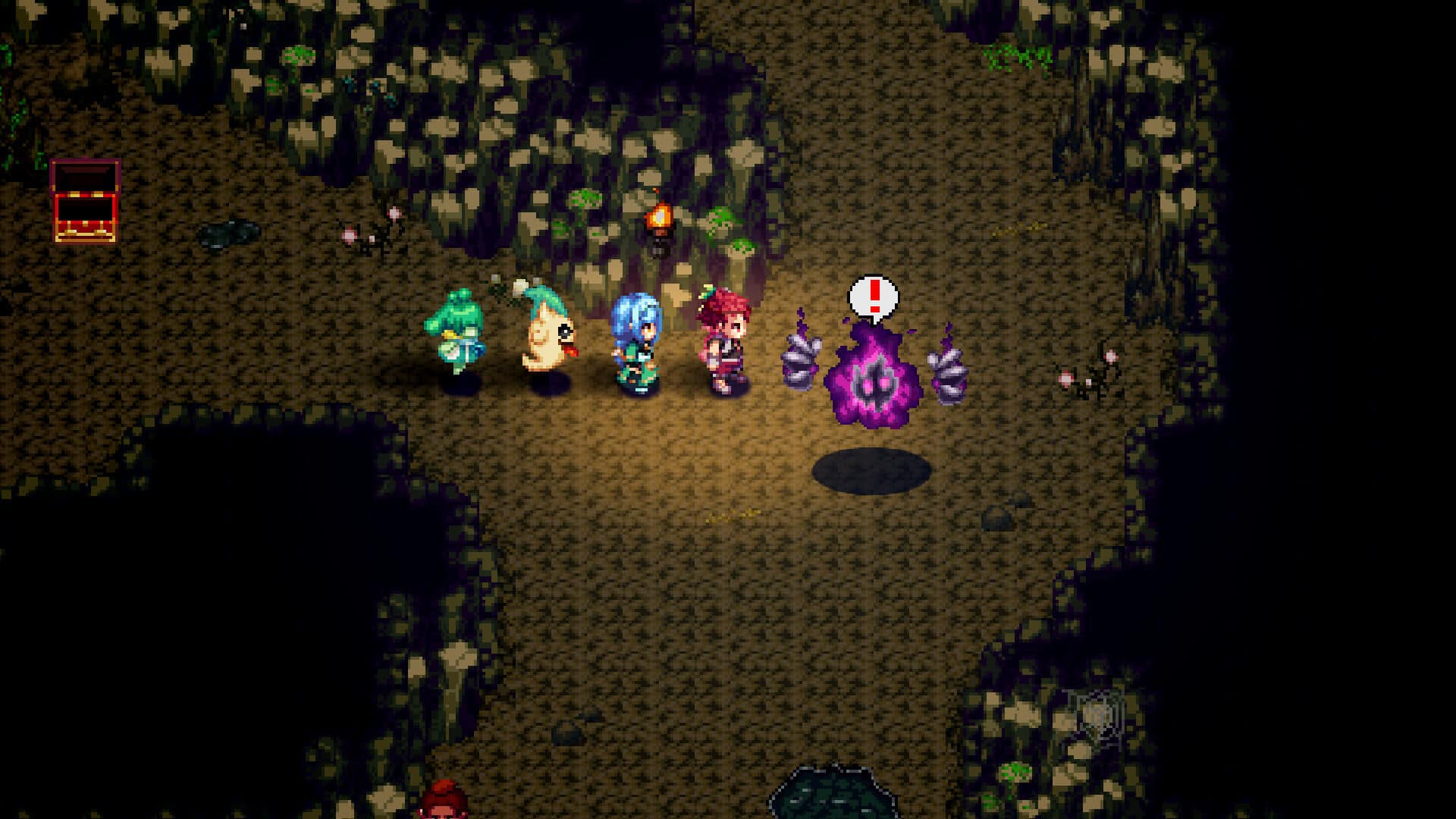 Hey kids, do you like JRPGs? You’re gonna love Monster Viator! Ok, I can’t keep going on like this. Out now on the Nintendo eShop, Monster Viator, from Kemco Games, is a dungeon crawler in the mould of the 16-bit classics.

Those 16-bit classics are the likes of Secret of Mana, The Legend of Zelda: A Link to the Past and other such titles. Least, that’s what the gameplay appears to be – and that’s a good thing.

You play Culter, a Dr Doolittle-type hero, only he can talk with monsters rather than animals and is like the Pied Piper of beasties; building an entourage of over 20 of them to accompany you on your quest to uncover your identity.

A straightforward trajectory for our hero in Monster Viator, but the Deslle Empire has a prince named Biscuit Biscute, who is determined to throw a spanner in the works and stop Culter from getting anywhere. Who is this chump, and can Culter overcome these obstacles?

Monster Viator adds a bit of a twist to the older titles that influences it. First of all, there’s the ability to ride a dragon, soaring through the skies. And, not as cool as a dragon but impressive nonetheless, Cutler can ride a raft down the river. Sure beats walking everywhere.

There are all the usual RPG elements thrown in; equip armour, weapons and accessories for each member of your party, explore top-down maps and dungeons to crawl, switching to a turn-based combat system not too distant to the Final Fantasy style of play. The originals, not the remake.

Shame on all you who are currently playing it (I’m jealous).

It already went onto my wishlist this weekend, so when there’s a bit of time available, I’ll download and give it a go. Yeah, like there’s any time to play – the backlog is still building, but it might be worth skipping it and playing Monster Viator.

Monster Viator is out now on the Nintendo Switch. 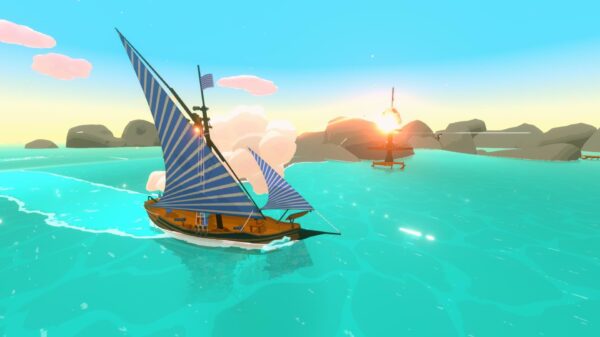 Sail Forth Is A Procedurally Crafted Adventure On The Deep Blue

Coming in 2021, Sail Forth, an indie adventure on the open seas with an immersive atmosphere and soundtrack. 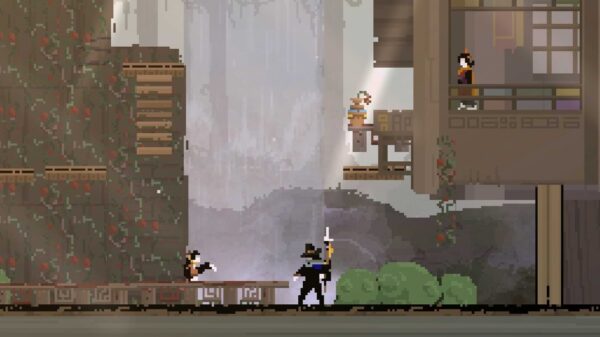 Olija Trailer From The People Who Brought Us A Scheming Banana

From the people who produced the companion piece for My Friend Pedro, here's a new Olija trailer, out this month.

With an added two-player mode, 60fps and other improvements, here's a Rise Race The Future Switch review. 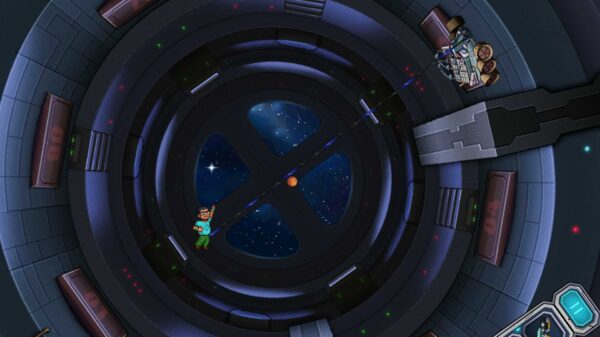 A Odysseus Kosmos And His Robot Quest Switch review, out now for all you point and clickers.

With an added two-player mode, 60fps and other improvements, here's a Rise Race The Future Switch review.

A Odysseus Kosmos And His Robot Quest Switch review, out now for all you point and clickers. 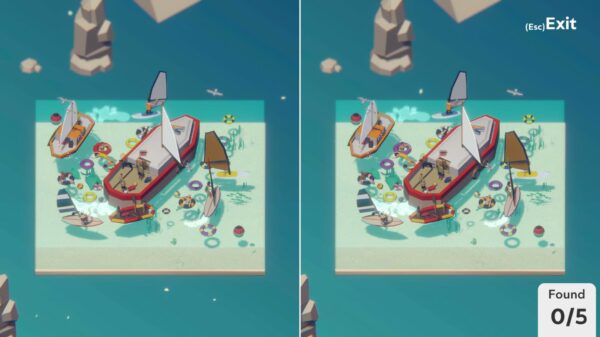 Tiny Lands Review: Zen In A Pocketful Of bliss

A hidden object game that exudes a zen-like aura, here's a Tiny Lands review - out now on PC via Steam. 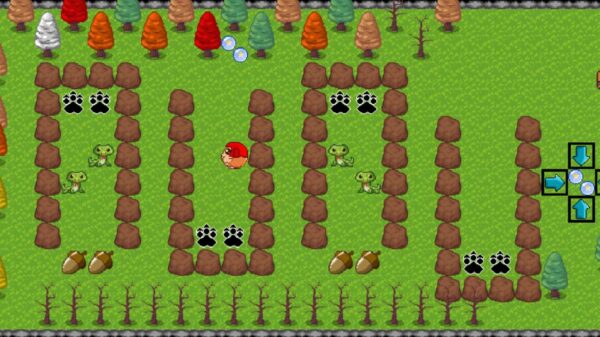 Play as Buster or Busterina, fire some bubbles at stuff and then restart when you get stuck: Buster's Quest Trials of Hamsterdam.