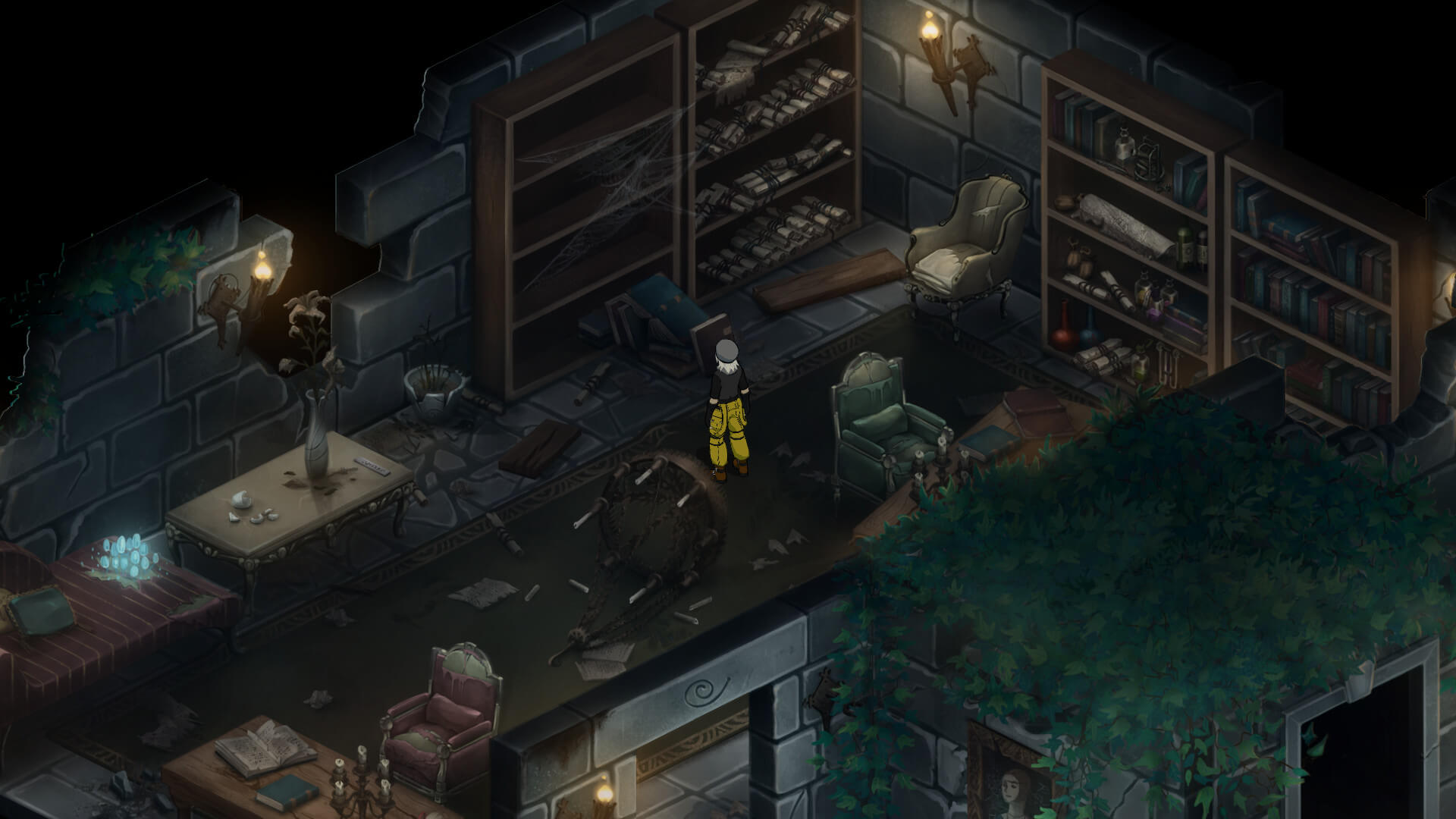 Taking its inspiration from JRPG’s, Grimshade is a turn-based strategy game where you take control of a group of heroes in the world of Ree’fah. Really? Is it a smoky place?

The city of Brann can no longer hold back the nasties as its walls begin to fall. Seeing an opportunity, the neighbouring kingdom invades, and all hell breaks loose.

With the King gone, along with his heroes, the people finally unite and form their own group – each with their motivation for joining this new group of heroes.

Grimshade is a tactical game from Talerock and Aesterion Games, and you’ll get plenty of opportunities to test your combat skills in the turn-based action. Additionally, each team member has a unique ability/playstyle to offer a different approach to the tides of battle.

You can expect to see the following in Grimshade:

Check out the Grimshade trailer below:

Grimshade is out on the Nintendo eShop from the 25th of June and will feature a pre-order discount.

The Watchmaker On Time This October

Bite the wing that feeds you as you deceive the almighty Duck God in Ponpu, ...
By Vulgar
3 days ago

King Arthur Knight's Tale is a modern spin on the mythological stories told via turn-based ...
By Vulgar
3 days ago

Revisit the days of the Amiga without using an emulator: 1993 Space Machine is a ...
By Vulgar
3 days ago

Planet Zoo Encompasses The Oceans With The Aquatic Pack