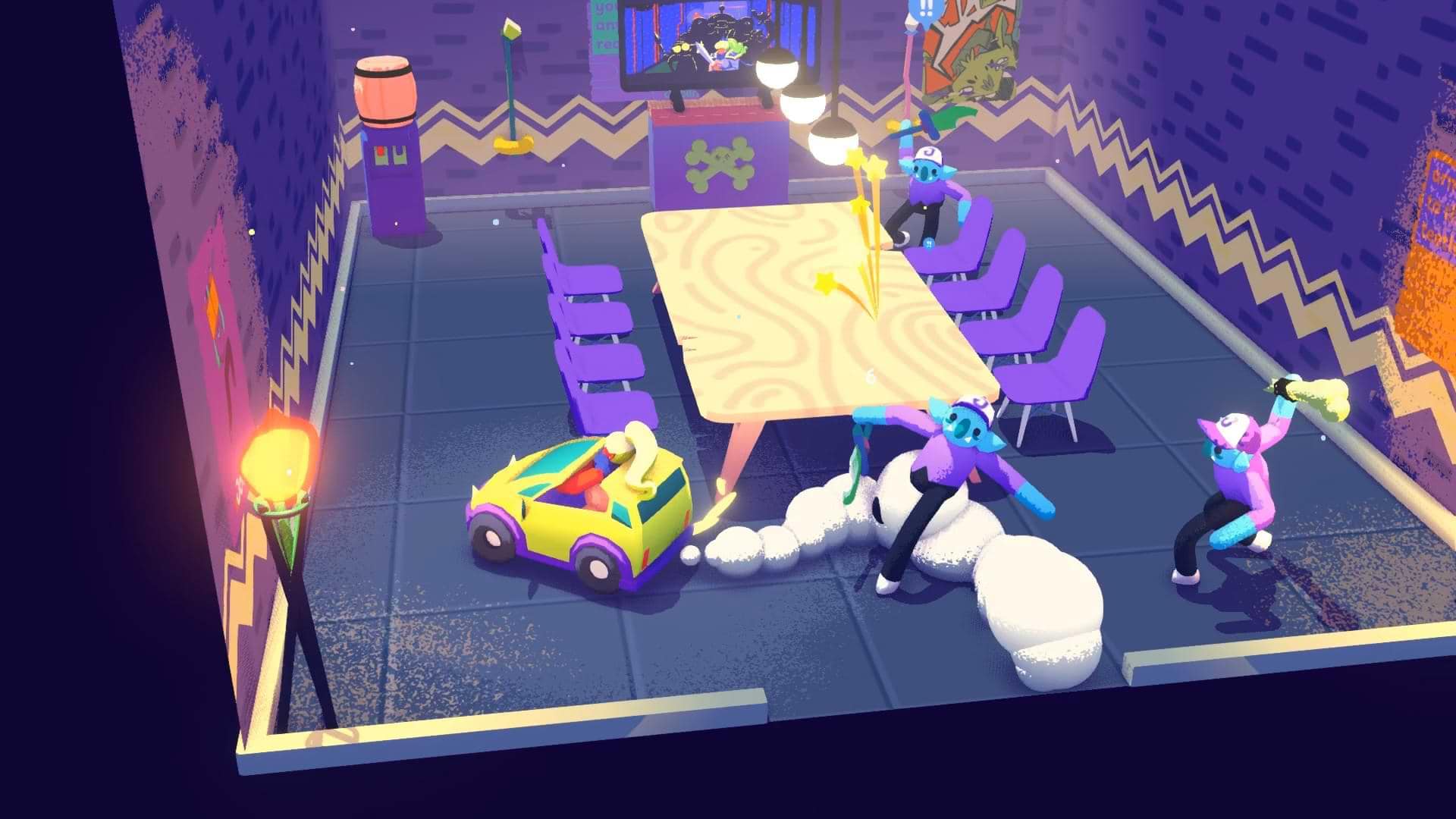 A somewhat ominous title as it could go anywhere really, but in Going Under, you play an unpaid intern forced with clearing out the dungeons of uber drink provider, Fizzle.

Developers Aggro Crab must have experienced the perils of office work – the actual dungeons of modern times – and their satirical approach to startups and new media is acutely observed and delivered in an enjoyable rogue-like experience.

With colours that pop and a soundtrack that’s like your shower gel with the word ‘energise’, only it works, Going Under is a lively parallel to the monotony of real like office space. Unless you work at the Google theme park or any other tech firm that has bean bags instead of swivel chairs.

You can, of course, look under the hood and dissect the premise and how the game identifies corporate greed and what it feels like to be an office worker in a modern age, but if you’re anything like me, you want to know if the game is any good. Story is what I look for in every game, but let’s have something playable and enjoyable that distracts from lighting bags of poo and leaving them outside unwitting neighbours’ porches for them to stamp out barefoot. That’s wrong, people. Don’t do that.

If I were to say rogue-like, that might put you off as much as when I read ‘pixel art’ or ‘retro-inspired’. However, don’t categorise Going Under as a generic fad. Rogue-like is just a label to identify the game, there’s not much else like it at the moment, and I encourage you to read a few more reviews, watch some gameplay, or download the demo on Steam. As you’re here for my opinion, I say get it – it’s ggggggrrrrrreat.

Your intern heads for the lower depths of corporate drudgery and takes on a manner of enemies left to fester. At her disposal (literally) are office items from brooms to chairs, and you can also equip weapons, though with limited durability like Zelda BOTW. Her speed at grabbing anything not bolted down resembles that of Jackie Chan let loose in an office as if it were a martial arts parkour playground.

Other than the variants of fantasy-like creatures and the creativity of office equipment, in Going Under you can earn abilities from picking up artefacts in-game or between dungeon raids and talking to peripheral characters, complete a task for them and get buffed out. Now here’s the rogue-like element: die, and you return to the ‘stable’ office space, losing all abilities and equipment. In fairness though, it’s not off-putting and all part of the charm. The humour throughout is fresh and engaging, and there were moments of laughing out loud in an empty room. What comedic power.

Did I mention that Team17 are on publishing duties? Like a gaming sage (bearing in mind they have the heritage), they can spot a race winner a mile off and already behind some fantastic titles this year, with The Survivalists is next on the list. Going Under bears that resemblance to the Team17 ‘purple’ aesthetic, despite not being in-house. I’m not the only one who noticed that, right?

It’s a bit strange really as I’m a little on the fence with the presentation of the game. The colours are gorgeous, the locations are brilliant, and the ‘rough arround the edges’ characters pop as if they were from a children’s illustrated book. But there’s something I can’t quite put my finger on that mutes the presentation just slightly. Maybe it’s the animation as there were moments where the controls felt off, or perhaps certain enemies were a little more hostile than they should have been, making the difficulty spike unnecessarily in places. Also, the dungeons, while looking nice and all, were quite limited. If you’re going to be playing a rogue-like, you’re going to want to repeat play.

The good news is Going Under does have a lot of replay value and not just because of the frequent deaths or game design as it’s just so charming. Any dads will be in their element with the puns and wordplay, and the story is perhaps one of the more complete in the genre. Maybe a little too much in places – that’s not a complaint, but arguably a lot of rogue-like/dungeon crawlers are quick-fire. Run through some stages, die, repeat.

For some, the story may be an interruption, but if you’re open to a bit of experimentation that won’t come back to haunt you in your political campaign (‘it was in college, everybody did it’), Going Under thinks outside the box and is a refreshing experience. 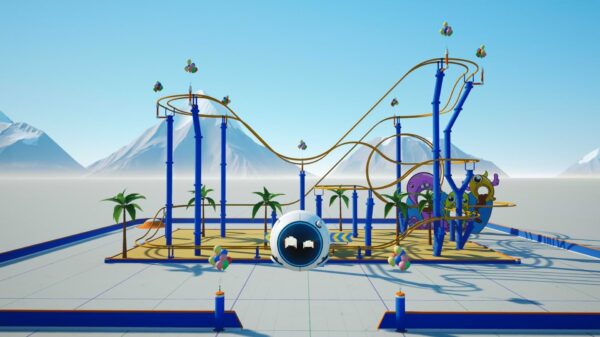 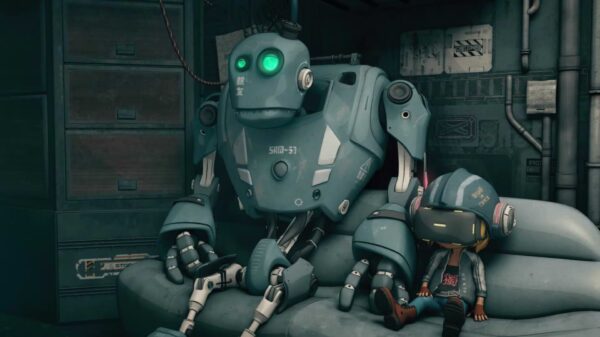 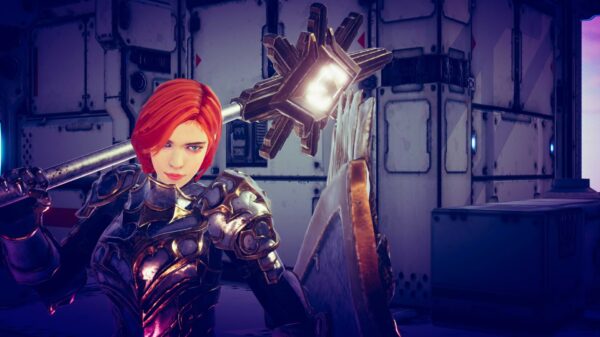 A card-based strategy where you take on the role of a gunslinger, paladin or summoner: a Neoverse review for Steam.