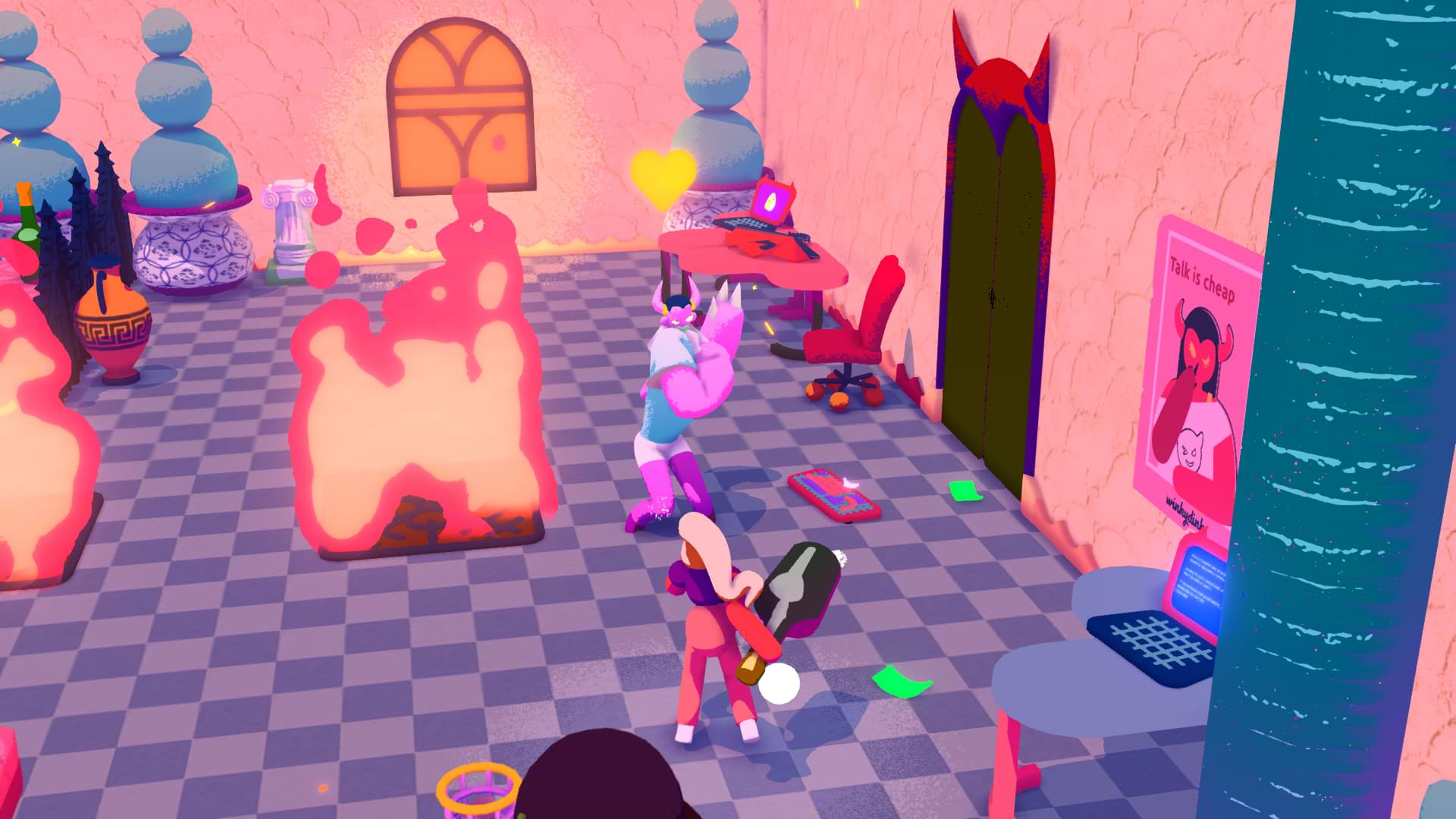 Going Under is a procedurally generated dungeon crawler that exposes the drinks company, Fizzle, coming to PC and consoles in September.

If you’ve ever aspired to work for a large drinks firm, perhaps thing again as they’re built upon the foundations of procedurally generated dungeons and potential haunts for corporate ghouls and goblins.

Team17 and Aggro Crab Games are bringing forth Going Under, a satirical rogue-lite set in these dystopian dungeons as you follow Gen Z marketing intern, Jackie Fiasco.

Jackie has to rid the drinks firm, Fizzle, of their former monstrous employees and CEOs from the start-ups that frequented the premises beforehand armed only with the likes of staplers, laptops and potted plants. Don’t underestimate the Post-it.

Watch the trailer below:

Going Under will be released for PC and consoles from the 24th September. Wishlist on the Steam page now!

Georifters Mixes Up The Platform Genre Quite Literally 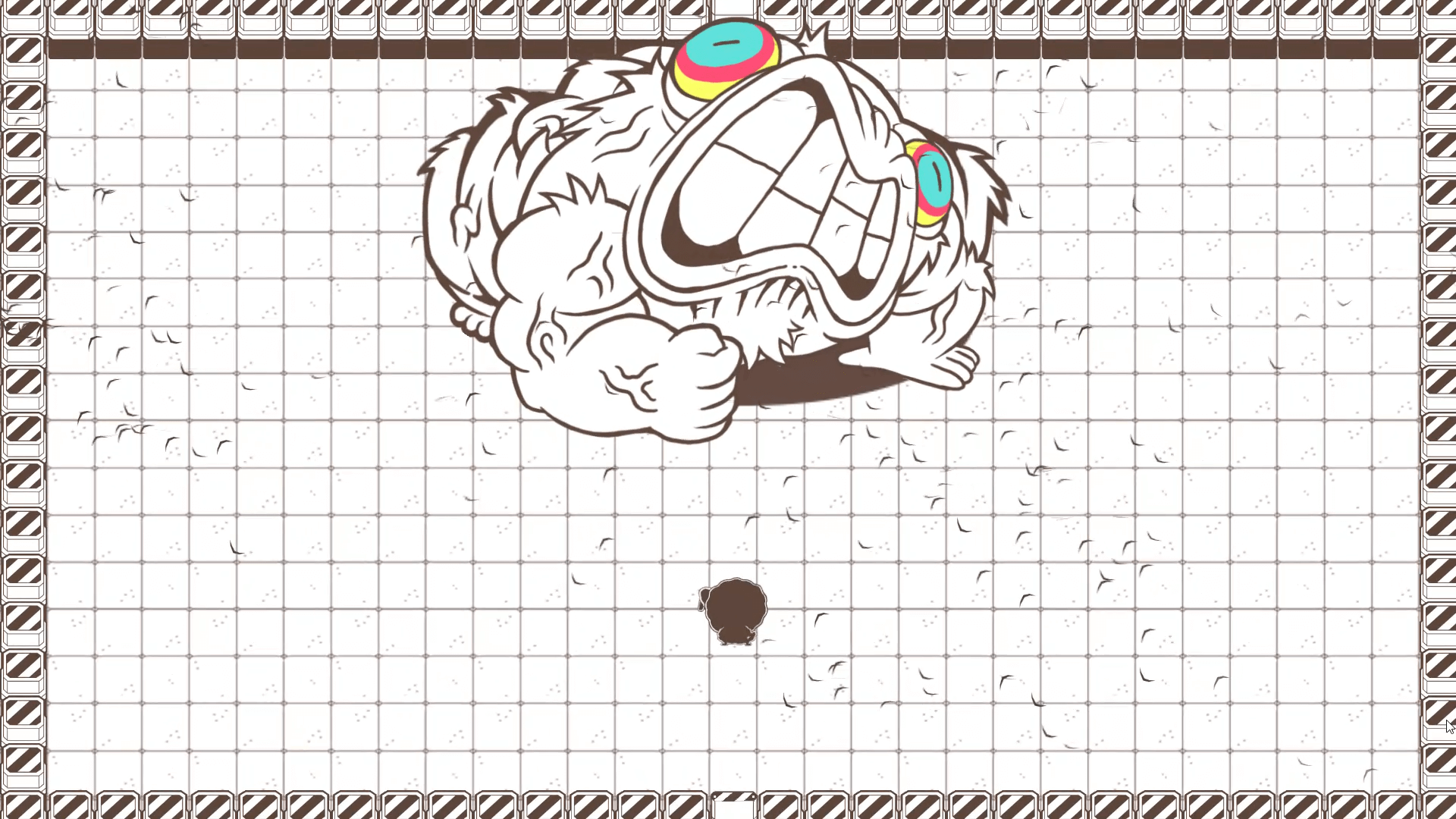 Ponpu release date for the Switch is the 29th of November, followed by Steam, PS4 ...
By Vulgar
3 hours ago

Build some bridges with a walker flavour in this PS4 review of Bridge Constructor The ...
By Vulgar
1 day ago

Unturned is a Minecraft/Roblox fusion that is undoubtedly best served with friends or strangers than ...
By Vulgar
1 day ago

Martha Is Dead Heading To The PS5