Ever Forward To Be Released In 2020

Recompile Is A 3D Hacking Game For Next-Gen 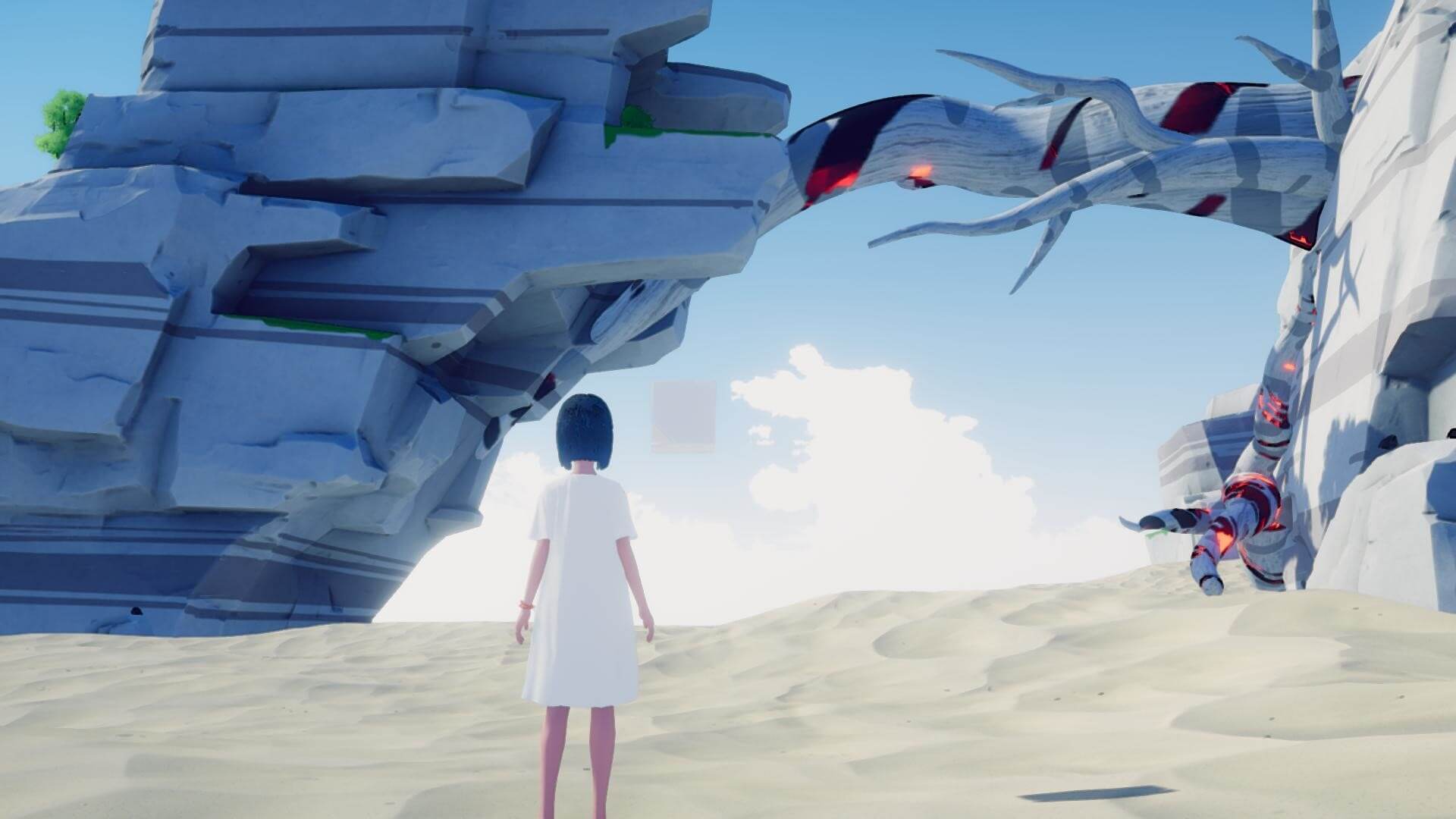 My Time at Portia, a game that hasn’t featured on Vulgar Knight just yet, was an RPG sandbox that won over a good deal of fans. Now Pathea Games have a follow-up title to add to their library entitled Ever Forward, a 3D puzzle game.

Taking control of the main character Maya, you enter a world caught up between reality and imagination, solving puzzles to unlock clues to her past and confront her fears. We all have our skeletons in the closet, but it would appear that Maya has a mausoleum of secrets that we’ll need to uncover through the multiple puzzles on offer.

According to the backstory on development, Pathea Games have been working on Ever Forward for the past three years, so it must be rewarding to have this out on release soon. PC users get first dibs as Ever Forward will be released on Steam and Wegame in the summer, PS4, Switch and Xbox One players will have to wait until the autumn. Or will we see this on the next-generation of consoles instead?

There’s not much else to say as us console gamers have to wait a little longer. There will be a demo released on Steam and Itch.io this month some time for those interested to get a teaser. If you’re interested in playing this on Steam, you can follow its progress on the Steam page.

First impressions: while completely ambiguous in gameplay and content, the visuals look gorgeous and are the polar opposite of how the synopsis sounds. The latter would pass off as Alice: Madness Returns or perhaps even a bleak world similar to Inside. Instead, it’s more Pokémon with a hint of Studio Ghibli.

Want a further tease? Check out the trailer below and make of it what you will:

Ignore the title – it’s not here… yet, but check out the upcoming demo and have a little mosey. 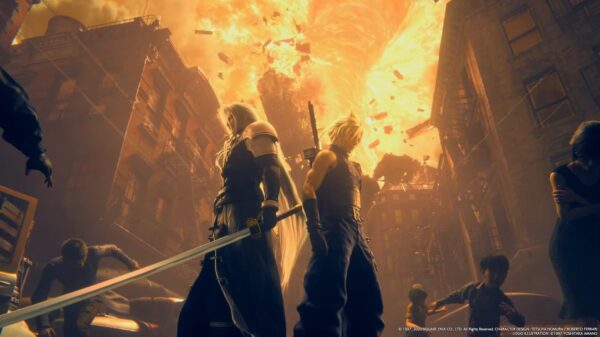 Another Final Fantasy VII Remake review from yours truly, after finishing the final chapter. 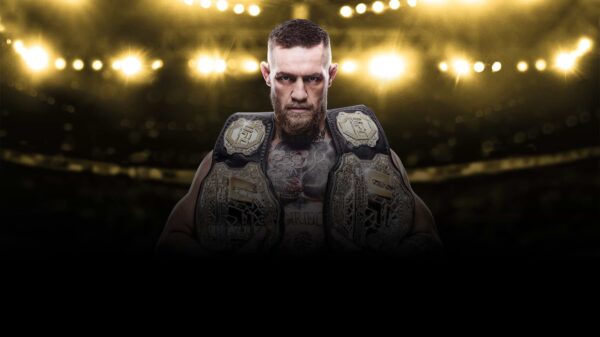 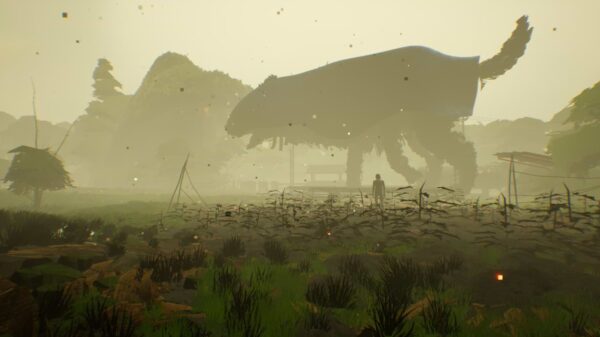 Coming this Winter, Where The Heart Is - an adventure into memories, potentially changing them in a lucid world.

Another Final Fantasy VII Remake review from yours truly, after finishing the final chapter.

Coming this Winter, Where The Heart Is - an adventure into memories, potentially changing them in a lucid world.