It’s been a triple threat this weekend with three new games from RedDeer Games: It’s Kooky, Fluffy Horde, and Chalk Gardens. This review is for the latter (it’s in the title…), and at the time of writing, it’s the second game I’ve finished out of the three.

Finished two games over the weekend? Am I a machine, or what? Not at all: it took 15 minutes or so to finish this and a couple of hours to do It’s Kooky. This is where you say, “Funk that, I want me a 40-hour title for £1.79” (66% launch discount). Sorry to break it to you, but you’ll finish it with all three endings within the hour. Still, it’s worth the current price. 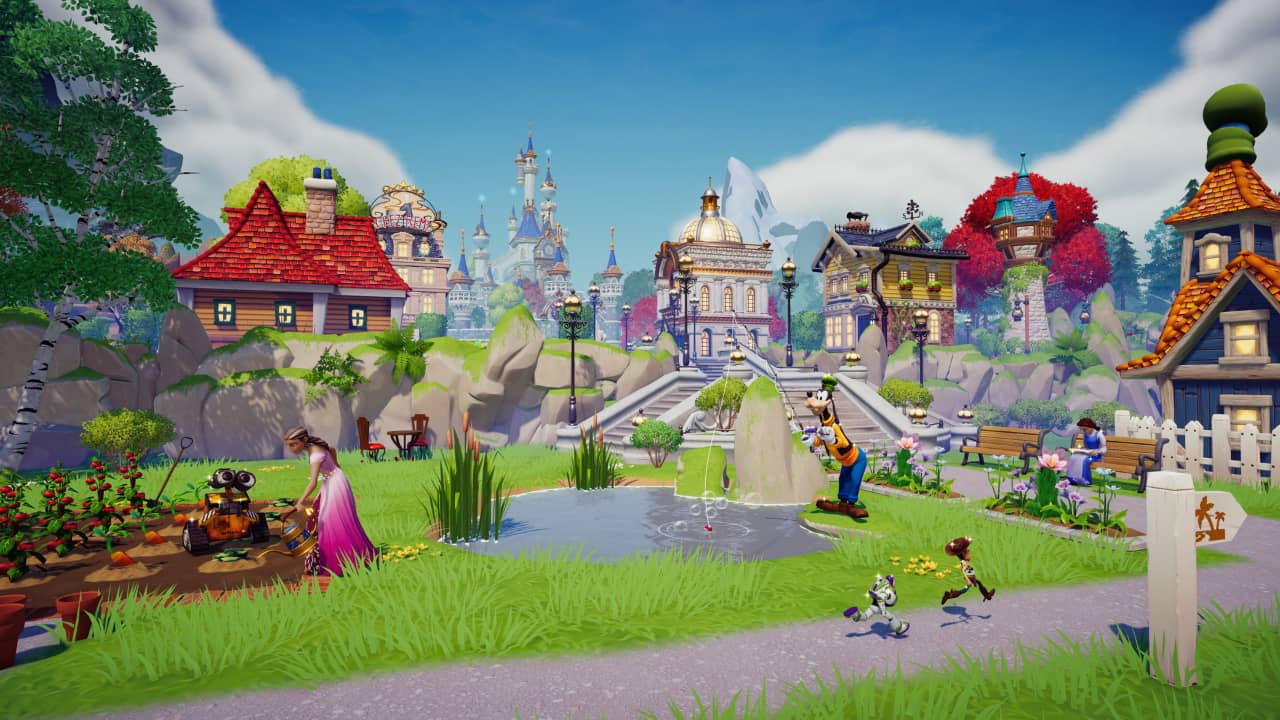 Alas, poor Dolly has lost their leg, so you venture out to find it. That’s the premise, and without telling you any endings, it will conclude within your playtime. There are no controls other than moving and pressing the A button to interact and make your choices. Though it’s incredibly short, it would be nice to have a run option to go back and forth.

The illustrations in Chalk Gardens are charming. The main character looks like a better version of Charlie Brown, and a handful of designs share that aesthetic, but some aren’t as sharp, instead opting for a chalk style – hence the name. First impressions concluded this was a cost-effective way for two people to make a game, but that was promptly quashed as it works well. There’s a lovely air to the game, including soothing music.

Chalk Gardens takes place on the rooftops, and you’ll interact with a handful of characters who’ll provide clues as to where Dolly’s leg has gone. Some of these interactions introduce multiple-choice options where you can call upon three friends; the lion, turtle, and owl, to unlock a new path. To action these scenes, you have to collect a beanie, and on use, the beanie will change to the character you selected, have you carry the plush version of it, and the music will change too. The turtle was the best!

Each time you use one of these three…sages, a segment is filled (one of four), allowing you to unlock new paths and activate new beanies. In each situation, you can return and unlock all sequences, pending you have enough beanies. During these scenes, there will be a brief animatic, beautifully illustrated.

Once you’ve spoken to everyone, you return to Dolly and have three options to end the game. They’re all positive events but a little abrupt. It was somewhat disappointing how quickly Chalk Gardens concludes, though this does allow you to repeat it for all the endings. This isn’t a game aimed at me (though I enjoyed it), but I can verify that it went down well with my five-year-old. There are a few bits of text to read, but nothing complex, and due to the nature of the gameplay, a perfect title for younger gamers who enjoy stories. Additionally, the game is available in multiple languages.

Chalk Gardens is a pleasant story for children with accessible gameplay and relatable characters. Due to the length, this would be better in a sale, so snap it up now while it’s in launch and at that discount. I wouldn’t play it again, but my daughter continued playing on her account after watching me, so.. you make that call. 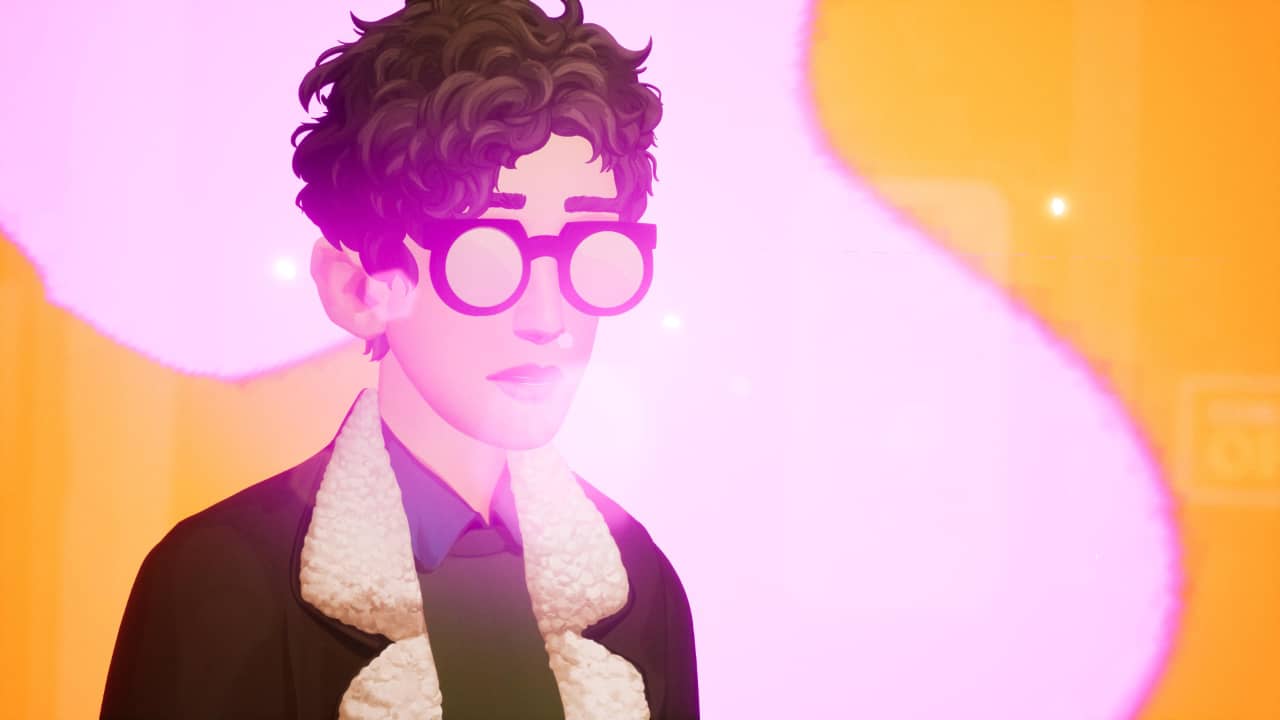 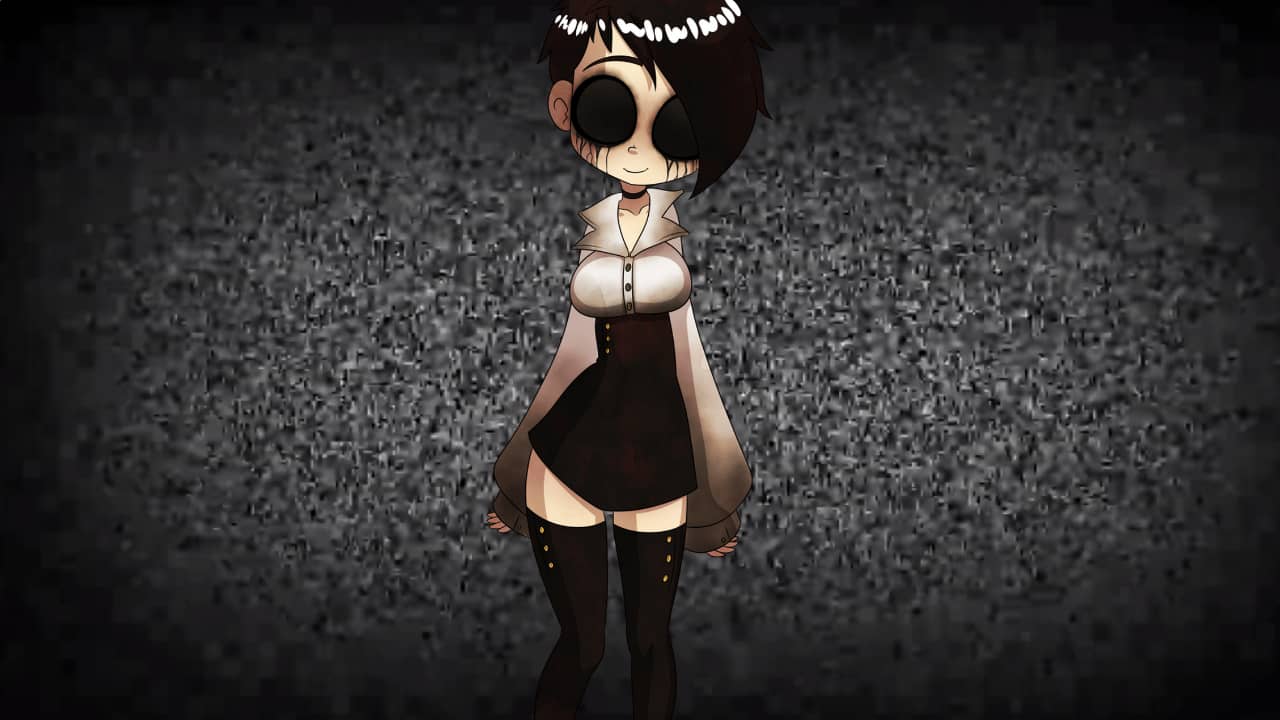 The Miskatonic Review – Cults Of Personality