The Borderlands movie gets a few teaser shots, courtesy of the eclectic cast. Movie coverage is only a subject being toyed with on this site, but as this news came via gaming channels, it felt appropriate to post.

Based on one of the best FPS titles of all time, from Gearbox Software and 2K, the Borderlands movie follows the same plot of vault hunting, only for movie-goers, the story focuses on the rescue of Atlas’ daughter on the planet of Pandora.

Fortunately, there are no made-up characters as in the Mortal Kombat movie, and the main protagonist is Lilith, played by Cate Blanchett. She joins up with a roughneck crew featuring Kevin Hart as Roland(!) and quite possible perfect casting of Jack Black as Claptrap. Unfortunately, Vinnie Jones doesn’t resurrect his Juggernaut-like character, Brick. That could have worked.

Sticking around?  Ride The Lightning With God Of War Ragnarök

Besides having a decent director as Eli Roth at the helm, Blanchett and even Jamie Lee Curtis, this ensemble cast in the Borderlands movie could work, and we can steadily forget about videogame movies being lame.

Here’s some of the cast, courtesy of IMDB:

The Borderlands movie is due to release in cinemas in 2022. 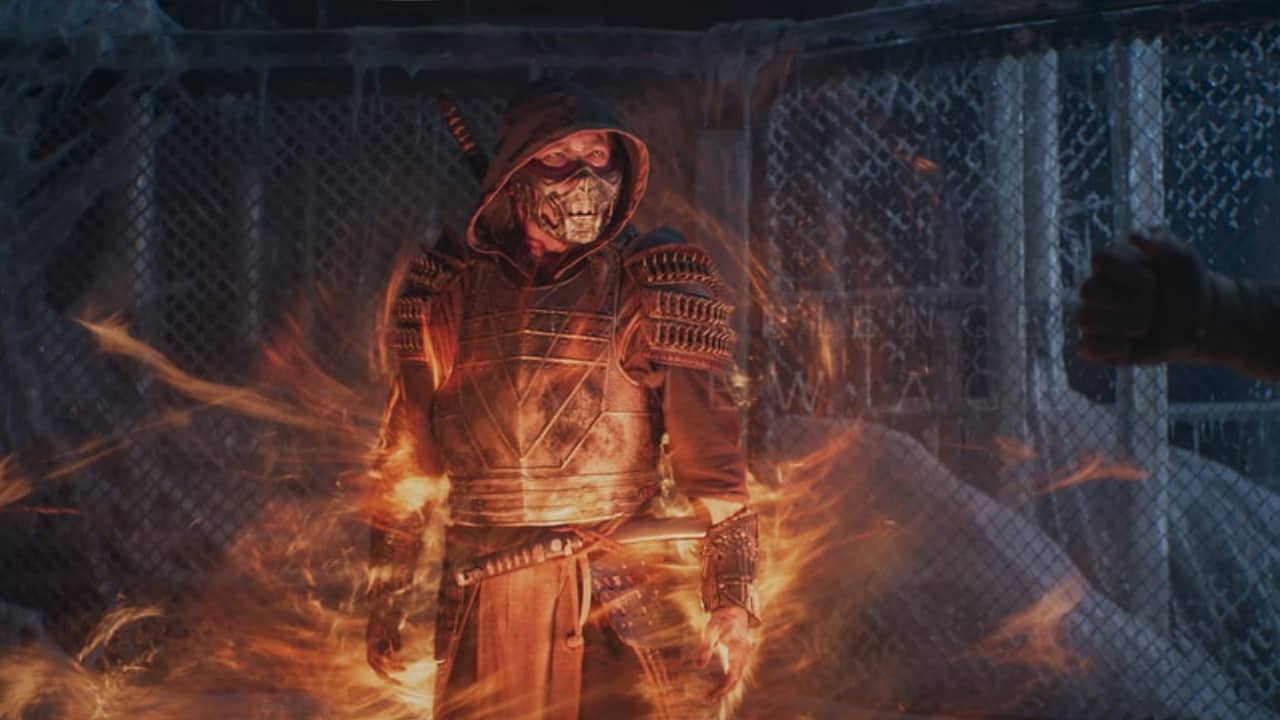 Mortal Kombat Movie 2021: Get Over There!